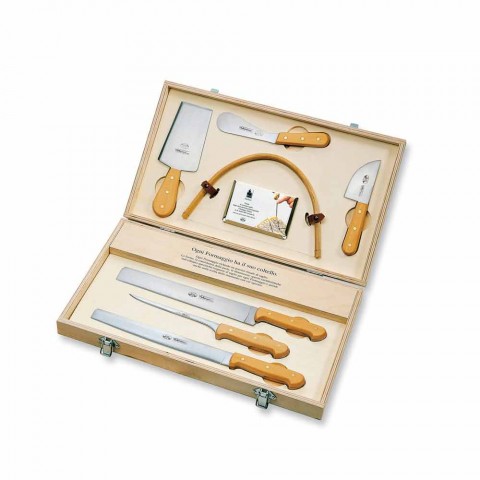 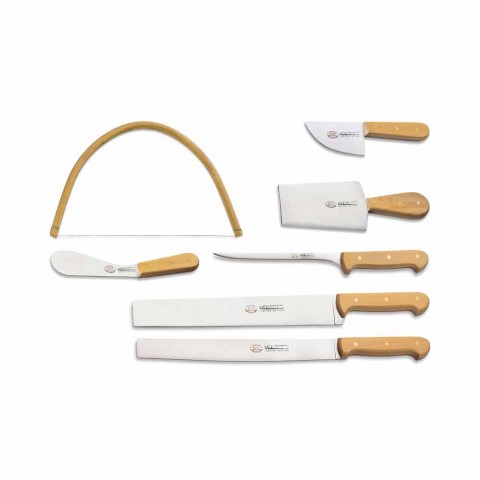 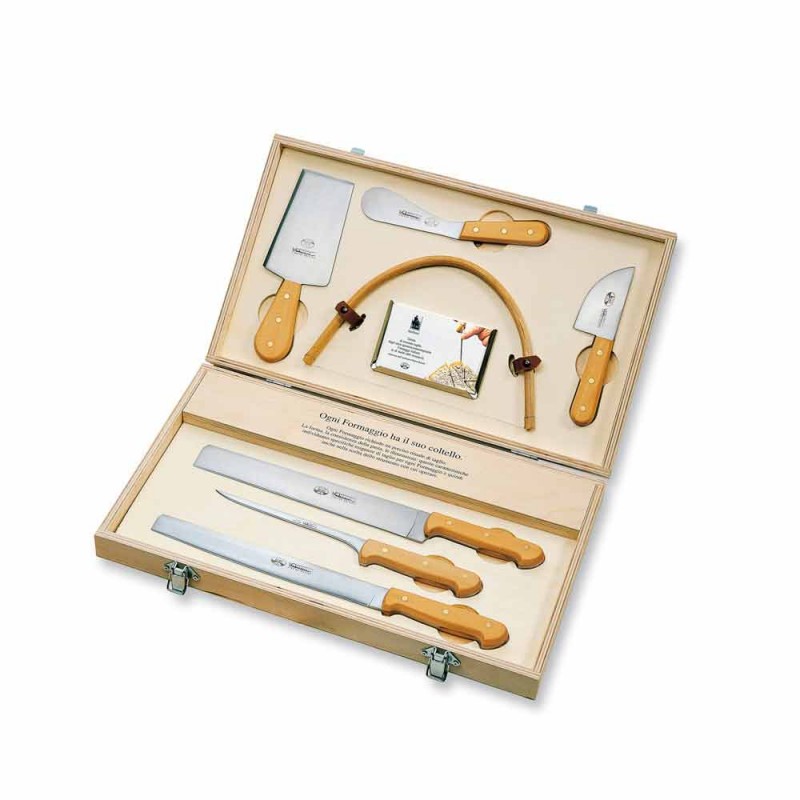 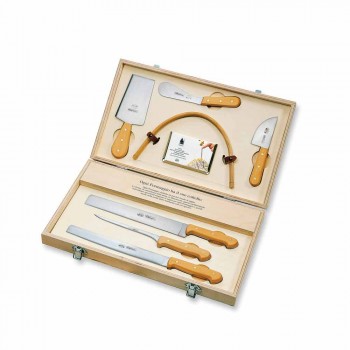 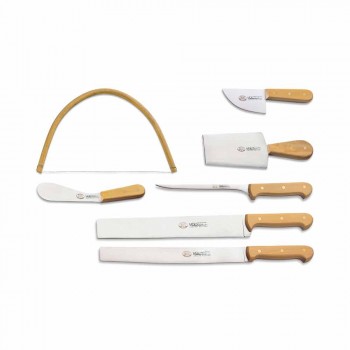 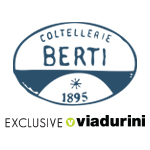 Set of 7 high quality knives made in Italy.

Box containing 7 essential knives for cutting over 450 Italian cheeses:
Pastedure: Which cheeses to cut with this knife: seasoned asiago, hard bra, bitto, provolone, very old toma, montasio, calcagno and all cheeses with similar characteristics. How to use this knife: cutting hard cheeses imposes a certain force to overcome the resistance that opposes the consistency of the dough. The right knife must have a thin blade to cut, but broad and strong to withstand the cutting effort and well separate the dry faces. It is necessary to concentrate the effort on the handle and only in cases of extreme resistance help with the other hand, also pressing on the back of the blade. But be careful! To avoid the fraying of the dough, the cut must be decisive and well calibrated, without sliding actions by making the blade penetrate orthogonal to the support surface and descending downwards with constant pressure. The carver will have to produce its action in a balanced way, so that the blade penetrates perfectly horizontally to prevent the cheese paste from breaking at the end of the cut.

The semi-hard: Which cheeses to cut with this knife: fontina, raschera, fresh toma, emmenthal, young asiago, Sicilian canistrato and all cheeses with similar characteristics. How to use this knife: the semi-hard consistency of the dairy paste requires a handy, lightly heavy knife, structured in such a way as to dry the cheese without causing gashes to the cut walls, which could happen with a knife with an excessively wide and thick blade. At the same time the blade must be able to cut into the crust which is generally more markedly consistent than the internal dough. For this reason the shape of the blade is slightly arched in the center, configuring itself as a penetrating wedge. This object can turn into a saw with a short transverse motion when the crust is excessively strong. This allows the carver to use the same pressure precisely to avoid harmful forms of sagging of the underlying part. The pressure exerted on the blade must therefore be modest and operated perpendicular to the support surface, avoiding inappropriate bending.

Pastemolli: Which cheeses to cut with this knife: gorgonzola, mozzarella, robiole, quartirolo cheese from Val Camonica, murianengo, panerone and all cheeses with similar characteristics. How to use this knife: the blade of the knife for soft or soft cheeses must cut the dough without sticking to it, separating the dried faces in a clear way without bending or crushing. The carver must cut decisively, with a movement initially inclined to the support surface, making a fulcrum on the terminal part of the knife, and operating the rest of the blade perpendicular to the support surface but in a rotating direction. In the hypothesis that the dough is excessively tender, not wanting it to become smeared with the knife and tearing itself horribly, I will explain a secret, but don't tell anyone: moisten the blade with a damp cloth, so as to reduce friction as much as possible and facilitate sliding on the tender dough.

The compact: Which cheeses to cut with this knife: this type of knife is generally used for cheeses with a very high and rounded side, such as table parmesan, aged pecorino romano, fiore sardo, sicilian canestrato, mature castelmagno , gavoi and all cheeses with similar characteristics. How to use this knife: it is a knife that can perfectly replace the series of knives with almond blade, hooked almond, nailed heart, used to engrave and split compact, hard, grainy or chalky pasta. The tip must be stuck on the crust and then with a uniform and strong pressure following the drawing of the blade's edge, the dough is cut and it comes off gently.

The trapezium: Which cheeses to cut with this knife: emmenthal, provolone, canestrato from Puglia, Sicilian pecorino, fossa di Sogliano cheese, soft pecorino and other hard and semi-hard cheeses, but with high sides and all cheeses with similar characteristics. How to use this knife: replaces the bell-shaped, shovel, inverted flask and emmenthal shaped knives. Its function is to engrave hard or semi-hard cheeses from the sides by means of high and shape with a considerable diameter, or by slices that appear on the table with more or less similar solid configurations. The pressure exerted by the carver is all concentrated in the handle, and vertically with respect to the support surface so as to dry the pasta perfectly perpendicular to the rind in a clear and without delay according to the principle formulated by Monsieur Jean Francois Guillontin.

The spatula: Which cheeses to cut with this knife: all the very tender cheeses to spread. How to use this knife: the spatula with a steel blade, even if less refined than the ancient ones in bone or ivory, is more flexible and soft and is better used for spreading very tender dairy pastes. We can also use it as a cutting blade because, despite having no edge, it is so thin that it can cut without breaking any type of cheese.

The bow: Which cheeses to cut with this knife: stracchino, robiola, soft taleggio, bossolasco, fresh goats, crescenza, Roman and Piacenza ricotta, seiras, fresh tomini and primo sale and all cheeses with similar characteristics. How to use this knife: in the poor peasant canteens of northern Italy, in a not so distant time, polenta was the main meal. To cut a slice, a thread of twine or hemp or gut was generally used, fixed at the two ends with two wooden pegs. This tool was also used to cut, when there was, and it was a big party, a stick of butter or a tometta of fresh cheese or a seiras which thus masterfully flavored the modest food. Sometimes instead of the simple thread there was a more sophisticated tool born from the inventiveness of some shepherd. It was a bow formed by an elastic wood (willow, hazelnut, plum or rush) stretched by the thread that thus allowed a more sophisticated type of cut and gave a certain style to the modest table of the house. I therefore thought of proposing the bow in its original and unknown guise as a tribute to the peasant tradition, to the many margari who used it because I am convinced that to cut a fresh, artisanal tometta, a still warm ricotta, with this so simple but so ingenious as well as re-proposing an atavistic and almost sacrificial rite, he will induce the maitre coupeur to take a more careful action: the slice will release more intense flavors so that it can be tasted in its maximum fragrance.

The blades are obtained by laser cutting from sheets of special cutting steel which allows a very high quality of the blade (fine and ordered grain size without forging). Made with a full tang, i.e. the blade is a single piece that crosses the entire handle, they have the surface finish of the satin blade. Produced entirely by hand in small quantities and without division of labor, those who initiate them finish them: on each blade you will find the initials of the craftsman who made them.

The bow is in rush and galvanized iron wire it cannot be washed in the dishwasher and a quick hand wash with immediate drying is recommended. The heat treatment also includes sub-cooling at -80 ° C to ensure maximum cutting capacity and duration.
The versions with Plexiglas handles are dishwasher safe because all our Plexiglas handles undergo a special stabilization process which makes them dishwasher safe. Produced with high quality cutting steel, they can be put in the dishwasher only in the Plexiglas handle version, but it is good to be informed about the possible consequences:
1. the dishwasher causes any object washed in it to age quickly.
2. the more quality cutting steels are, the less stainless they are.
3. the blades may be stained with small reddish spots or large bluish halos:
to. if left to drain or dry in the dishwasher
b. if left dirty for a long time after use
c. if the washing water is rich in iron
4. good hand washing and careful drying after washing are the secret to keeping your knives at their best
5. Hand washing and immediate drying are MANDATORY for knives with handles in horn, wood or other natural materials.
6. Do not wash with aggressive detergents or water at temperatures above 60 ° C. 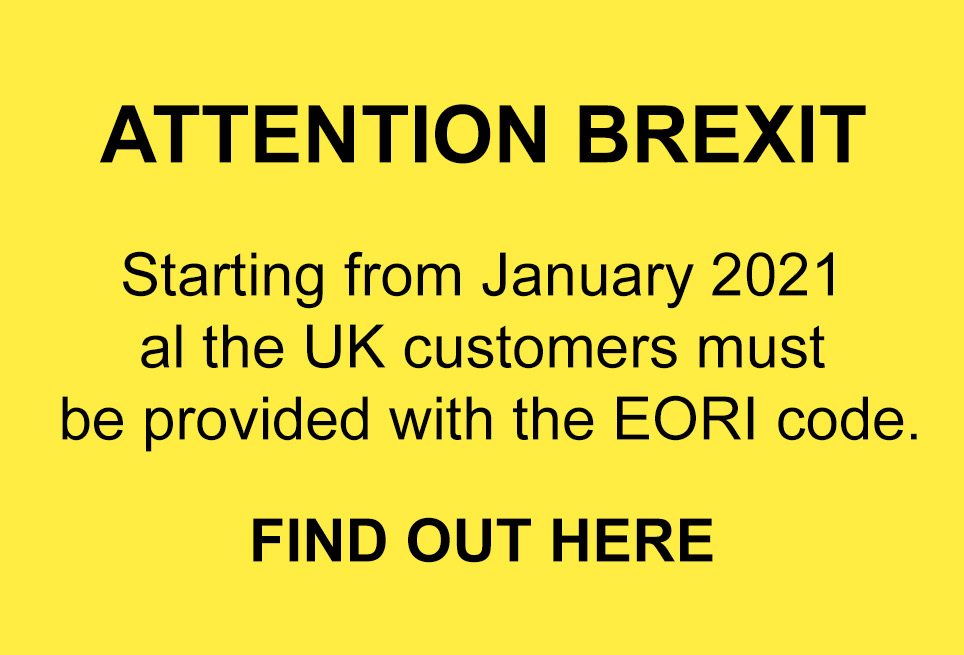 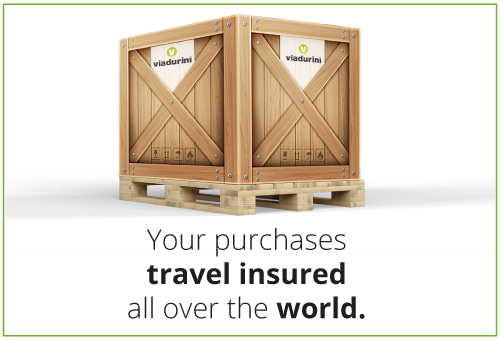 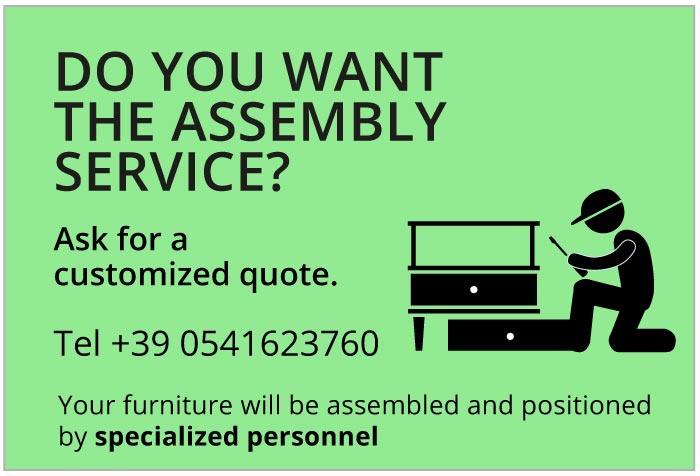 Send to a friend

By continuing your visit to this site, you accept the use of cookies to offer you services and offers tailored to your interests.
Accept